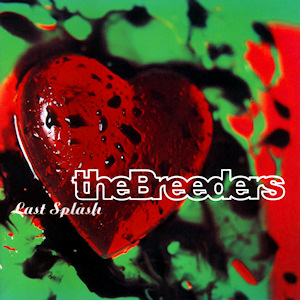 Albums where brothers or sisters have recorded together. 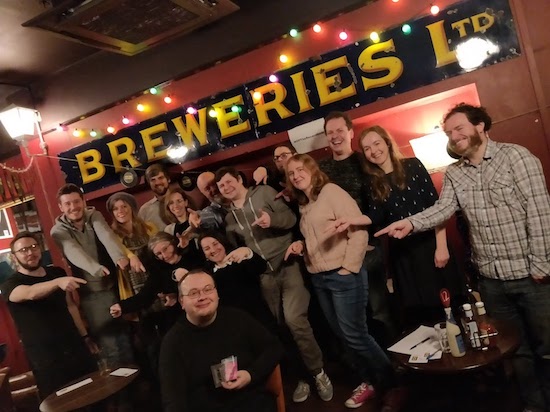 Our first event of 2018 saw Off The Record regular (but aren’t we all?) Martin Brown step up with a brilliant theme idea: “Siblings” – albums where brothers and sisters have recorded together. Martin said: ““When people come together to start making music, then who better than with your brother or sister? There’s countless examples of albums where siblings who have come together to make beautiful music that only family can – particularly on similar vocal harmonies.”

The album he chose was the Breeders’ 1993 cult classic “Last Splash”, featuring Kim Deal (of Pixies fame) collaborating with her sister Kelley. It was famed for appearing on Kurt Cobain’s list of the top 50 records to inspire him, and Martin “found the album an instant favourite, and still enjoys it to this day”. High praise!

We settled in and enjoyed the big hit, Cannonball, early on – most folks in the room had come across this one before even if they’d never heard the album itself. The album mixed genres and experimented with pseudo-lofi rock – “nostalgia”, “drone” and “radical” were some of the words used by attendees to describe the record.

Martin had also brought with him an ancient artefact from a distant era called “the 1990s” – a cassette tape of the album. He handed it around to hushed whispers and looks of confusion from the younger members of the group.

Reception to the album was strong, with scores ranging from the low (6) to the high (9), averaging a 7.3 / 10. Lots of people commented on the playful nature of the album, the experimentation, and the immersion of its sound. Overall a great choice and fantastic hosting by Martin, whose passion for the album was clear.

Afterwards, it was over to the room to nominate songs that fit our “Siblings” theme. Here’s the music that got shared:

After this, it was the end of the night – thanks to everyone for coming out and especially to Martin for his brilliant hosting.

See above to see who nominated each song which matched our theme, "Siblings".