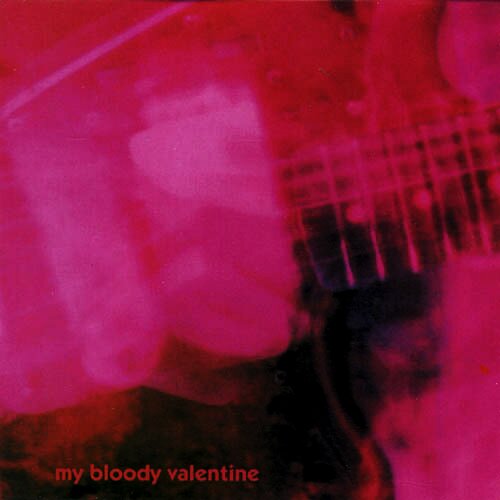 Our last event of 2016 was curated by Andrea Breau, Birmingham-based comms professional and full-on music geek. She was keen to explore how “the way something has been described to you in written format has inspired your ears - as it were”.

Most of us had heard the band before (or at least heard of them, but not so many had listened to Loveless itself. We sat back and let its 48 minutes of ambient, layered, heavily textured sound wash over us.

Reactions were mixed: some attendees loved its density and pace, while others were put off by these same aspects. It was over to the room to share their own songs matching our theme of “Word of Mouth” – an album that you’ve bought or listened to on the strength of a review or word of mouth where you know nothing about the artist.

Robin nominated “Ivo” by the Cocteau Twins, Joe suggested “My Shot” from the Hamilton soundtrack, Calum played “Light Up Or Leave Me Alone” by Traffic, Abdul put on “Everybody Wants To Love You” by Japanese Breakfast, host Matt suggested the Dismemberment Plan’s “Tonight We Mean It”, Paul played Kate Tempest’s “Breaks”, and Paul and Abdul together nominated “Hard To Hear” by Real Estate. You can listen to a Spotify playlist of all these songs here.

See above to see who nominated each song which matched our theme, "Word Of Mouth".